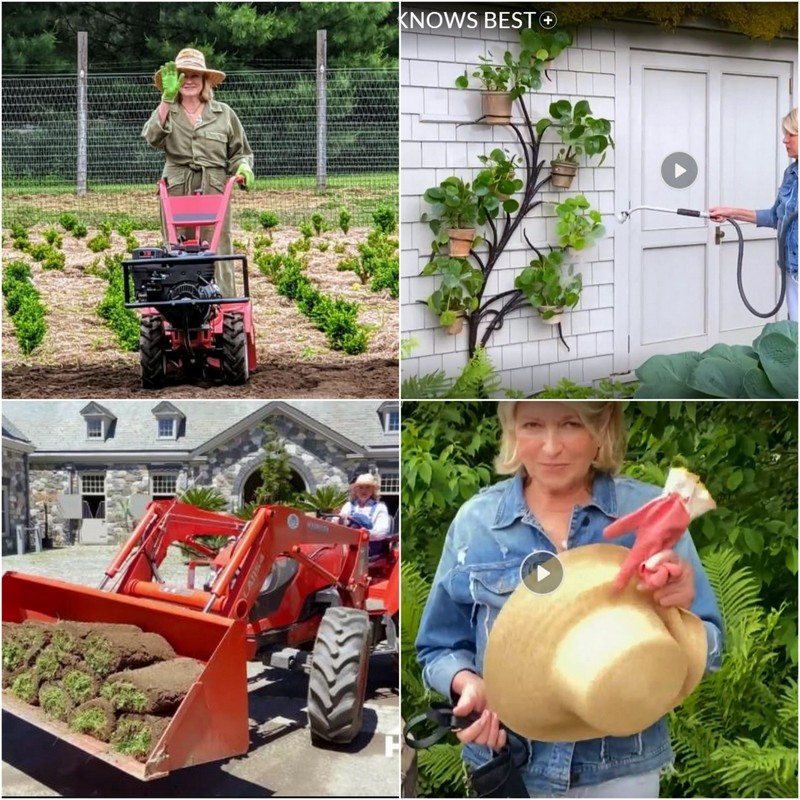 I had so completely tuned out HGTV as a source of gardening instruction or inspiration that I totally missed the July 31 premier of their Martha Stewart show “Martha Knows Best.” My friend Kathy Jentz asked if I was reviewing it, saying:

I really enjoy it – it shows a lot more of personality and is looser than her in-studio shows.
I remember her saying at the Baltimore IGC-East talk that we NEED a new garden TV show. glad she followed thru and made it happen.

Well, damn straight I’ll review it NOW. All 6 of the episodes are streaming here and they managed to transport me away from the horrors of my news feed. So thank you, Martha! May the show’s ratings prompt them to add a few MORE real gardening shows to the line-up of outdoor decorators and house-flippers at HGTV. With the surge in new gardeners this year, the timing seems perfect.

First, gotta say this show was filmed during the pandemic, from Martha’s quarantine location – a 153-acre farm in Bedford, NY. The farm, in Westchester County, is called Cantitoe Corners. Lots of images here.

(She also has major homes in Maine and the Hamptons – if not more. Curious about all this abundance I looked up “How Much is Martha Stewart Worth” and found it to be estimated “in the vicinity of $628 million as of 2019. Martha Stewart first became a billionaire when her company, Martha Stewart Living Omnimedia, went public in 1999.” Okay!)

But back to Martha’s quarantine location, she’s there with her quarantine family (her fellow “detainees”) of at least three essential staffers – a housekeeper, a driver, and gardener Ryan McCallister.

Shown above, Martha and staff enjoy her famous “Martha-Ritas.”

One headliner writer got it right: “Martha Stewart is in quarantine with her gardener and it sounds like they’re having a blast.”

I let myself soak all this in and feel really envious. Not JUST of her wealth and stunning homes and gardens but of her staff, especially gardener Ryan, who has a big role in the show. (If I had to choose, I’d drive myself and hire a cook instead – help that presumably Martha doesn’t need.) 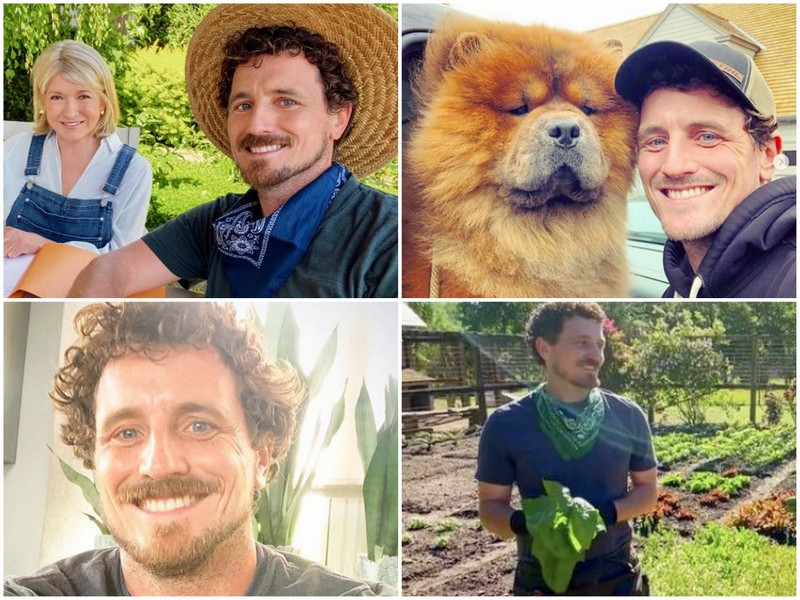 And I hate to objectify anyone, but Ryan isn’t just personable and a good gardener; he’s also easy on the eye. You can follow Ryan on Instagram.

The 6 episodes cover these topics, roughly: vegetable garden, container gardens, trees, pets, paths, and perennial garden. I enjoyed all of them BUT have some questions about some of of Martha’s advice.

Her container-planting technique is, shall we say traditional, the same technique that I learned decades ago – use bubble wrap, a shard over the hole, then landscape cloth liner. Her potting medium is peat, soil (not described further) and vermiculite.

Here’s my question – hasn’t that technique been debunked by science? Or at least by the Garden Professors and the garden communicators who follow them?

One tip I will try to emulate is putting little wooden spacers under the pots to keep them from sitting directly on the patio, which would impede drainage. I wonder where to buy them.

The episode about trees is also rule-breaking, even after Martha’s declaration that she’s read lots of books on the subject. To wit: she says to dig a hole TWICE AS WIDE and TWICE AS DEEP as the pot, then to AMEND the backfill with compost. Pretty much everything the Professors Blog says not to do, which is also what most garden communicators (like Joe Lamp’l) are saying these days.

Linda Chalker-Scott has already weighed in on this episode.

Should these contradictions matter to us? I have no doubt that Martha’s traditional techniques have worked fine for her over her decades of gardening. But I’m a big fan of science, so I’ll concede that the results might have been a bit better if she followed the advice of researchers.

Just like my daffodils bloom like crazy (certainly adequately) despite my ignoring everyone’s advice and tying up their foliage when they start to flop onto my perennials. Maybe they’d bloom a BIT MORE if I did everything I’m told, but I don’t care. I want my perennials not smothered, thanks.

The episode about paths was fascinating to me – especially the humongous job entailed in correctly installing a really good one that doesn’t get weeds. And we’re briefly shown some less formal ones that I can actually relate to.

For help with home landscapes, the episode about perennials gardens is probably the best.

No word yet (that I can find) about whether the show has been renewed for a second season but it has my vote, rule-breaking and all. I just love watching Martha, at 79 and as glamorous as ever, driving a tractor and wielding power tools. Hers may not be Extension Service-level advice but at least we see real gardening and real gardeners, with no instant make-overs in sight.

“Martha Knows Best” is Great, But Does She Really? originally appeared on GardenRant on August 28, 2020.

The post “Martha Knows Best” is Great, But Does She Really? appeared first on GardenRant. 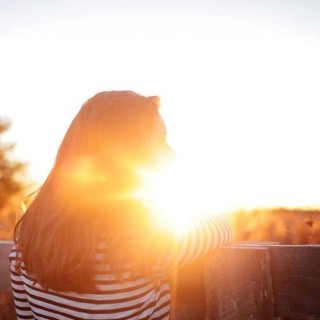 Wendy Miller is a florist. She believes life is as beautiful as a blossoming flower.